On the face of it Essex’s house prices should, I think, be equal to its home county neighbours; like many of them it has seaside resorts, a fast rail link into London, rolling countryside and a wealth of historic towns including Chelmsford, Colchester and Saffron Walden.

And yet Essex is not equal. For thirty years the county has been a place stand-up comedians poke fun at, particularly its white-stilettoed ‘Essex girls’ and more recently reality TV programme The Only Way Is Essex.

Such attitudes have left its mark on the county’s property market. Many London commuters looking for a place in the country still turn their noses up when considering Essex and, despite its many allures, this has left the county under-valued.

But Essex residents struggle to understand why. It has the quickest train journeys into London from stations such as Ingatestone, Kelvedon and Witham all of which are favoured halts for those wanting a short, 30-40 minute commute into Liverpool Street.

Another example is Shenfield, to the north of Brentwood and a 24 minute commute down to Liverpool Street. Houses in its leafier villages to the east and west of the train line start at £500,000 for a basic four bedroom semi and rise to £1.5 million for a large detached five bedroom property.

But it’s the £300,000 property market in Shenfield that is hottest at the moment and anything that comes on the market at this sort of price is mobbed by buyers and up to 15 people showing strong interest is not unusual.

But what’s really getting investors excited is that Shenfield will be the eastern end of London’s new Crossrail project, due for completion in 2018. It will increase the number of trains into London from Essex and, by eliminating the need for multiple transport changes, significantly reduce journey times into central London for the county’s commuters.

I and many other local market commentators can quite feasibly see prices in places such as Shenfield increasing by up to 15% on the back of Crossrail. Investors have already been contacting me about the area, keen to benefit from any property uplift particularly as there’s a feeling much of Essex is under-valued compared to other home counties.

Perhaps Crossrail will finally reveal to a wider audience the attractions of Essex and, if the nation’s funny men tire of poking fun at its inhabitants, a new era as one of London’s hottest Home Counties may follow. 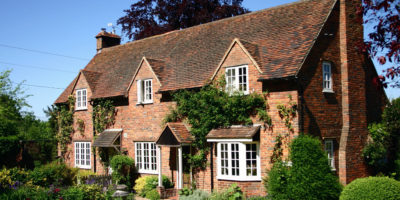 Places to live in Essex: Best commuter towns and villages 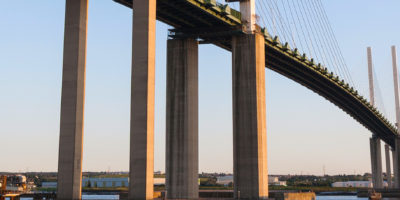